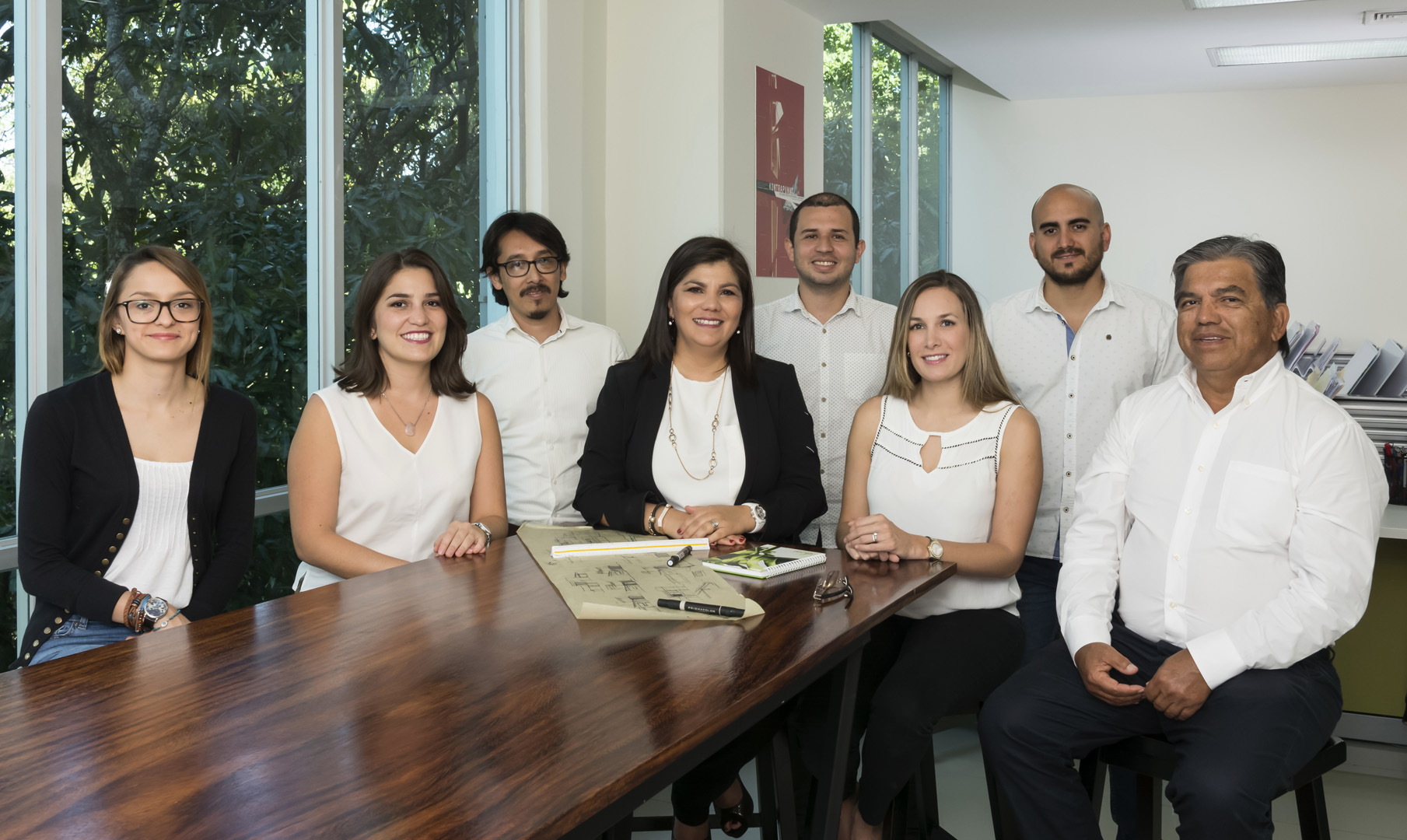 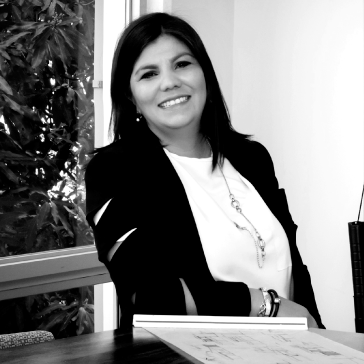 Fabiola is the founder of Dual, she is very passionate about architecture and construction, her favorite motto is “make things happen”. Her determination has allowed her to work abroad in an architectural office in Germany, leading in Costa Rica projects large-scale mixed-use development for a major developer in the region and later to reside and work in Panama where she worked on projects of hotel type. She has over 17 years of experience working in all areas and phases of an architectural proposal, from concept design to project management and execution of the work. She always seeks to clearly understand what her clients need by providing innovative solutions hand in hand with concepts of sustainability and human well-being. Her main goal is to improve her customer´s quality of life and support them to be successful in their projects, having a positive impact on their communities, in order to make this world a better place to live in. 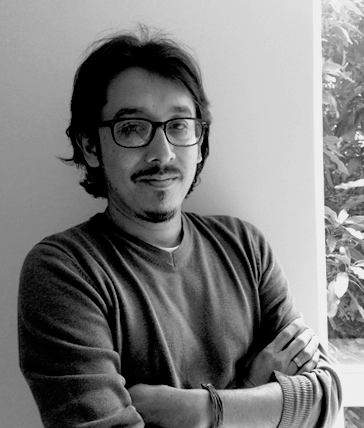 From a very young age, Everardo knew that he wanted to be an architect; since then he knew that his life would be destined to appreciate and like aside for art and architecture. He began his adventure when he was 16 years in El Salvador, his native country, at a technical High School in architecture, after finishing high school he joined one of the best private universities in his country, where he fell in love over time with architecture and art. At 22, during his college education had his first job opportunity that raised the architect who is today, now he has more than 20 years of work experience and living in different countries of Central America such as: El Salvador, Guatemala, Panama and Costa Rica. He has led the development of large-scale projects such Corporate, Commercial Center, Hotel and Residential projects, some of more than 75,000 m2.